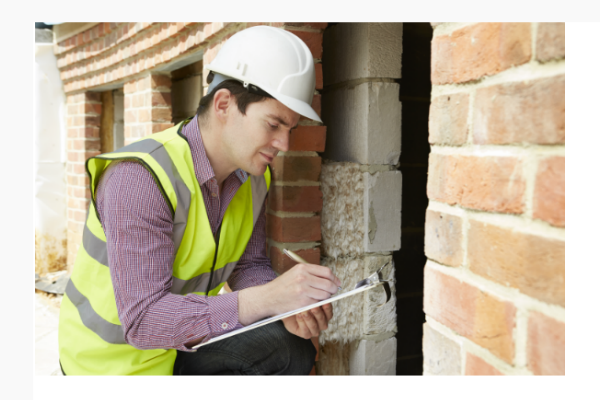 When you work with our Olympia home inspection team, you don't have to worry about the integrity of your new home. Your PNW Olympia home inspector will confirm the condition of critical home components including electrical wiring, foundation, plumbing, and the roof.

You hire a professional Olympia home inspector for one reason – to protect your investment. This means they must be able to identify problems that could lead to expensive home repairs or cause buyer/seller negotiations to fail. Best of all, your Olympia home inspection is fully guaranteed. 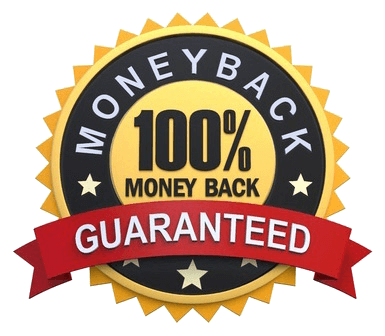 If you hire a reputable Olympia home inspector, they should be willing to back up their work. Take a look at our comprehensive list of customer protections and see for yourself why we are the home inspection company of choice for so many Olympia homeowners.

Our proprietary AirView™ Roof Inspection Process gives us your Olympia home inspector and distinct edge over other inspection teams by using cutting edge tech to ensure the integrity of your home's roof. It's well known that roof problems often go unnoticed during Olympia home inspections, which can cost you a fortune down the line.

Learn more about this process by contacting us to schedule your Olympia home inspection today.

On the southern edge of Puget Sound, there lies the city of Olympia. Known to be the 24th biggest city in Washington, Olympia used to be the home of Lushootseed-speaking for centuries. Many tribes built homes in the area because of the abundance of shellfishes and salmons. Back then, the Native Americans called Olympia as "Cheet Woot," which means "place of the bear."

In 1846, Edmund Sylvester and Levi Lathrop Smith claimed a property in downtown Olympia, and they decide to build a cabin. Aside from their house, the 2-acre land had vast gardens and a dedicated are for livestock grazing. However, Smith died two years after so Sylvester became the exclusive owner of the far-reaching property.

He decided to declare the estate a town site, and name it Smithfield as a way to commemorate Levi Smith. Eventually, he followed the suggestion of his fellow villager, and went with the name Olympia.

In 1848, Catholic missionaries introduced the St. Joseph mission and they also built schools for the locals. In 1851, the U.S. government decided to hail Olympia the port of entry for all inbound ships. One year after, Olympia was named the official county seat of Thurston County.

When Daniel Bigelow married Ann Elizabeth White, they built their Carpenter Gothic style house in 1854. The Bigelows' house still exists up to this moment, and it is now the Bigelow House Museum. The ancient family home is the oldest surviving residential house in Olympia.

In 1889, right after Washington officially became a state, Olympia was assigned as its capital city. Government buildings started to rise in 1912, and the city's legislative building is one of the biggest structures in the country. Being the 4th biggest dome in the world, it was only entirely functional in 1928.

Aside being the location of official government transactions, Olympia strived through the logging and decorating the gathered raw materials. This process is what you call oystering or oyster veneering. Wood branches are divided into thin slices, and wood veneers are applied to produce decorative patterns.

Other than logging and veneering, Olympia ventured into sawmilling, shipping, brewing, and fruit canning industries too. Olympia is also known for Olympia Brewing Company, and the establishment was famous for their Olympia Beer. Since 1896, they have been brewing it continuously until 2003. On July 1, 2003, Olympia Brewing Company was acquired by SABMiller.

>From the 1960s until now, the shipbuilding, sawmill, and several other manufacturing businesses slowed down. Though some parts of the shipping ports and logging factories are still visible, those are just a part of Olympia's colorful past.

Gradually, Olympia became known for being the home of many artists and musicians. From its industrial past, the city shifted into music. Olympia had a vibrant music scene from genres such as punk, lo-fi, and other related trends. In fact, Olympia was recognized as one of the country's best college towns. The award was given by Outside Magazine in 2003.

Olympia is also known for its active role in environmental activism. Olympia was able to host Washington's biggest Earth Day celebration ever! There's also the farmer's market, which the 2nd biggest in the entire state. This proves how Olympia supports the livelihood of their local farmers.